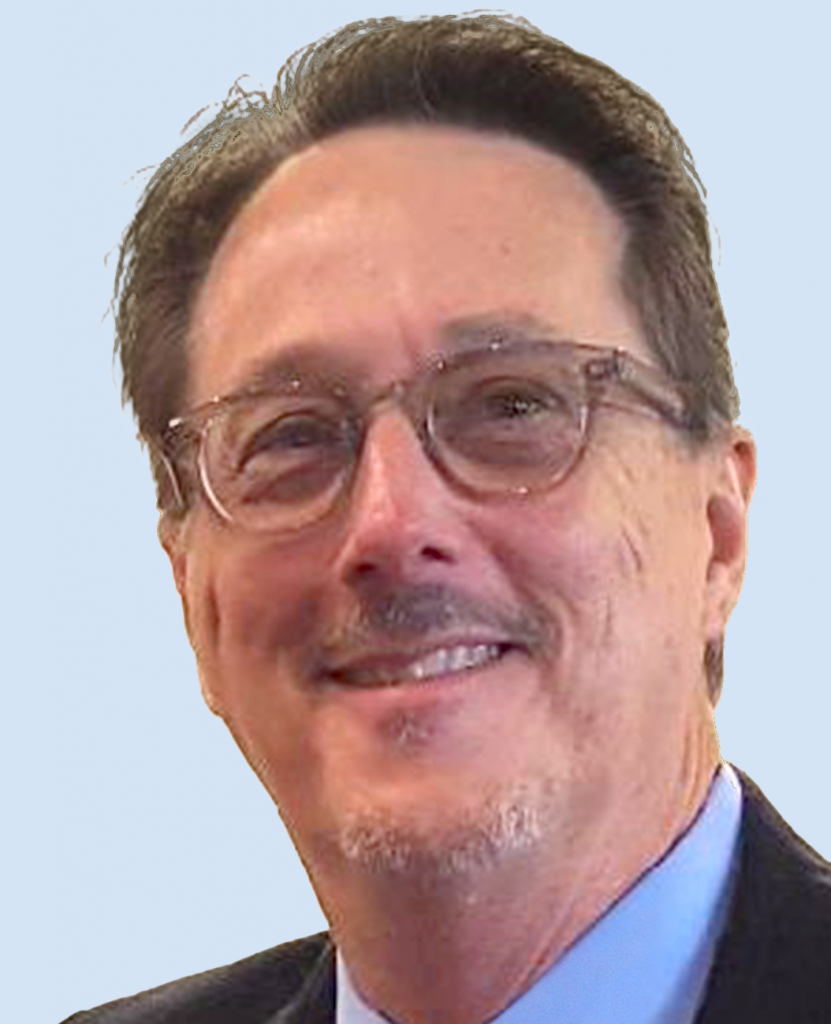 Steve Wooderson was selected as the CEO of CSAVR on November 1, 2010. His experience in vocational rehabilitation (VR) spans over 35 years of service in the VR program. Steve started as a VR counselor in south central Missouri in January of 1981 and enjoyed a 20-year career with the Missouri VR agency. He then moved to Iowa to become the rehabilitation services chief and was appointed agency administrator in December of 2002. He has served at all professional levels in the public VR program, which gives him a unique perspective of the local, state, and national implications of VR service delivery. During Steve’s tenure in Iowa, he also was adjunct faculty in the Drake University rehabilitation counseling program.

Since his tenure with CSAVR, he has also led the way to an international partnership with allied vocational rehabilitation service providers in Western Europe and been a featured trainer and speaker with the European Platform for Rehabilitation headquartered in Brussels, Belgium. Steve has represented CSAVR and the US public VR program by presenting and meeting with members of the Vietnamese Ministry of Labor, social services providers, and higher education officials in Hanoi, Vietnam.