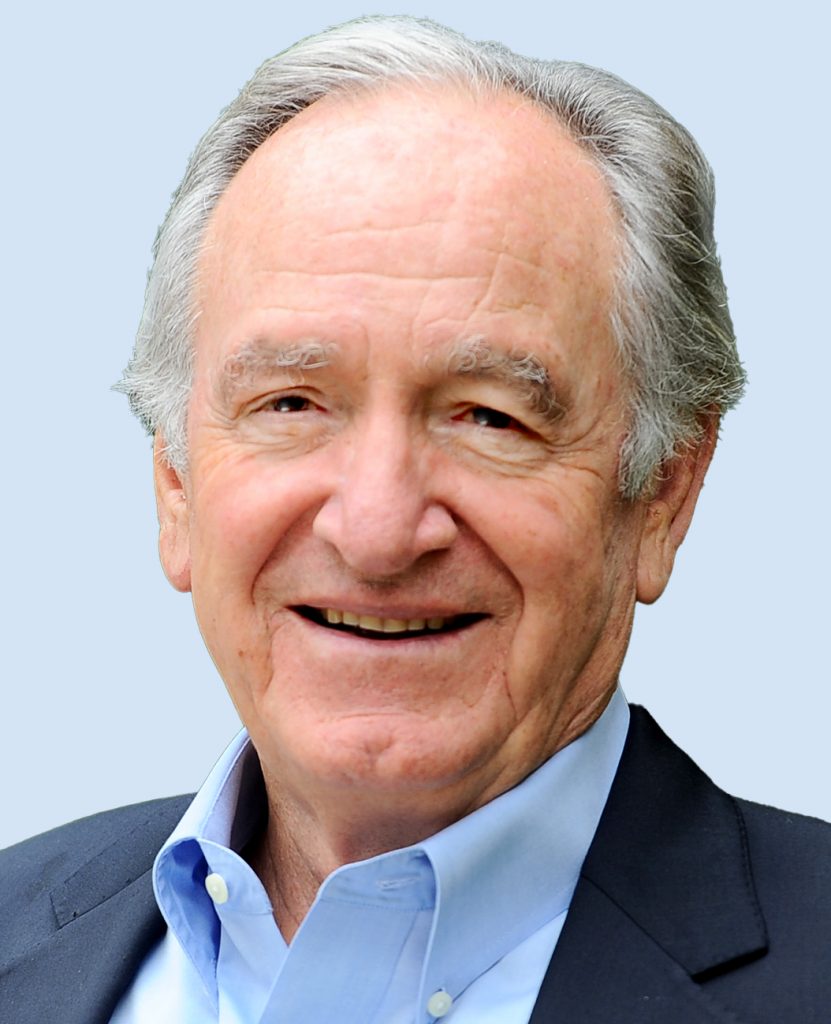 As a young senator, Tom was tapped by Senator Ted Kennedy to craft legislation to protect the civil rights of millions of Americans with physical and mental disabilities. He knew firsthand about the challenges facing people with disabilities from his late brother, Frank, who was deaf from an early age. What emerged from that process would later become his signature legislative achievement — The Americans with Disabilities Act (ADA). For his ongoing and dedicated work to people with disabilities around the world, Senator Harkin was twice nominated for the Nobel Peace Prize.

Thanks to Senator Harkin’s passionate advocacy and legislative accomplishments in the field of disability rights, the United States has made huge strides in respecting the civil rights of people with disabilities and expanding access and opportunity for those previously excluded. Those who grew up since the passage of the ADA and other disability-rights laws – both those with and those without disabilities – reject the prejudices and stereotypes of earlier generations, and have high expectations for people with disabilities both in the workplace and in their communities. This transformation of the American landscape and culture is Senator Harkin’s greatest legacy.