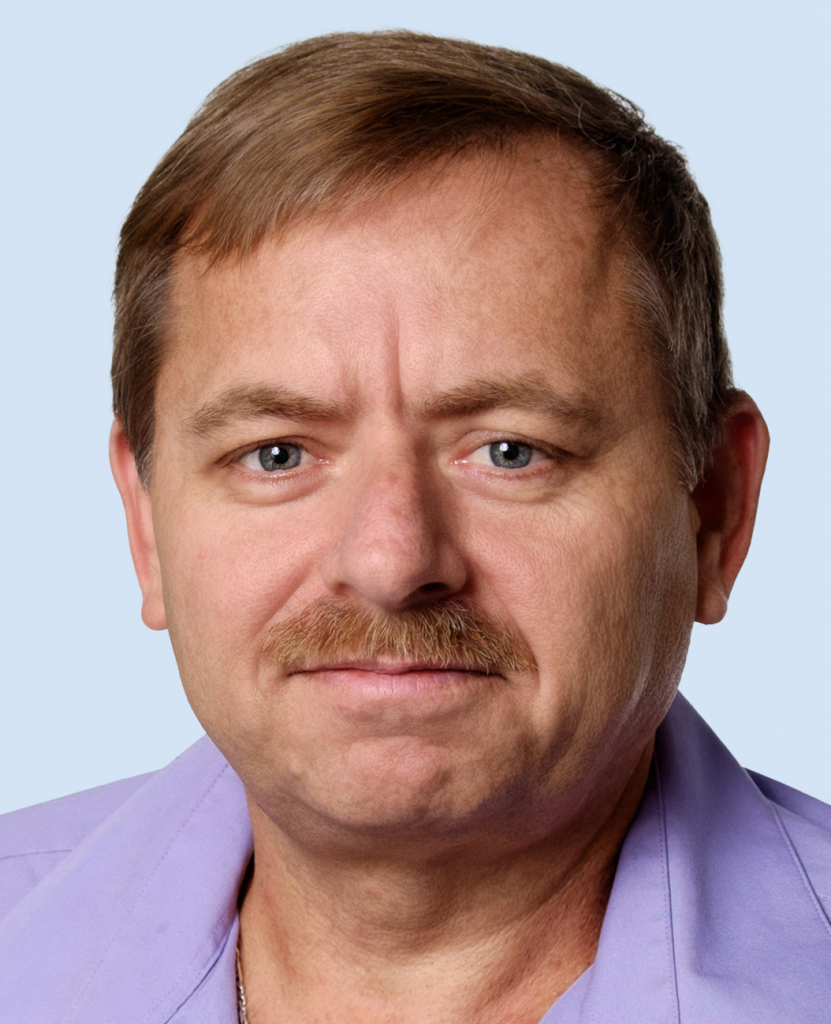 George Zimmer is the Customer Support Manager for Alliance Enterprises and has been with Alliance for five years. He is a Disabled Army Veteran who previously utilized the vocational rehabilitation (VR) program through the Department of Veteran Affairs. He brings a unique perspective, as he has benefited from a VR program and understands the important mission of our Aware family and how they serve their participants.

George has over 25 years’ experience supporting relational databases, software applications, and network administration. During his time at Alliance, he has been involved in the day-to-day support of Aware and its features. His extensive knowledge of Microsoft SQL Server has been instrumental in assisting agencies to validate and submit their federal reports. He routinely works with agencies writing queries to identify problem areas on their RSA-911 or ETA-9169 reports, such as low counts of Measurable Skill Gains or other performance measures. In addition, he has been a Support Lead on several new project implementations.